Do you know what kind of scam this is?

I am on the phone with a girl scammer she said welcome to support. She said she is Microsoft Support. So she asked me what’s wrong with my computer I told her my computer is running slow, she wanted my first and last name. So I told her I was checking out websites and checking out and I said its going slow. So now she wants me to open google, www.helpks.com Ok I have not seen this website before so lets see what happens, ok its a back door go to assist. So I am connected to Jenny Miller obv fake. I told her I joined the session and then she ended it. One time fixation cost $149.00 this is good for one year. She makes no sense lol one time fix is different then a year. Now she took me to another site called http://www.alpemix.com/site/default.asp

They connected and didn’t know how to fix a Mac VM lol so now I am on hold. His commands are not working. So I am now going on 40 plus mins wasting this guys time. 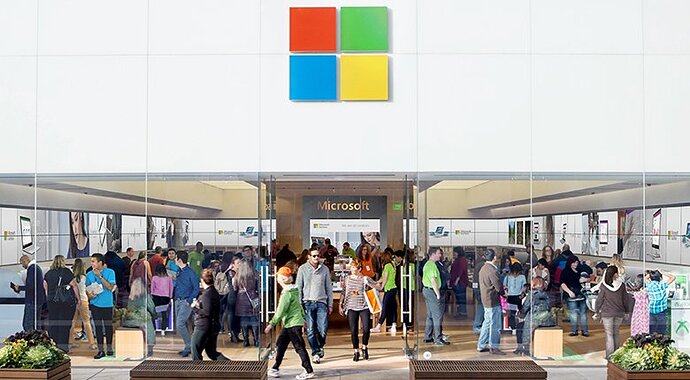 thanks man for the info lets hope someone reports him

Sometimes Vegas can be shady doe

because of white superiority, so i guess they think they make themselves portray white so they will be able to convince better | no offense to any race tho