THIS NUMBER IS ACTIVE, SPAM THE HELL OUT OF THEM! THEY ARE WASTING VULNERABLE OLD PEOPLES TIME! Call them now and get them annoyed - thats what they deserve.

Just called the number and got through to a gentleman who spoke pretty good English but when he connected to my virtual machine said I had a virus and I needed to pay $499.99 for the five year warrenty and $1999.99 for the life time warenty.

Something must of spooked him because he disconnected while typing my ‘details’ into a notepad document but then downloaded something called run security which would have been applied to the registry.

Kept moving the mouse when he eventually got it in my documents and the and then tried to run it.

Ended the connection myself. 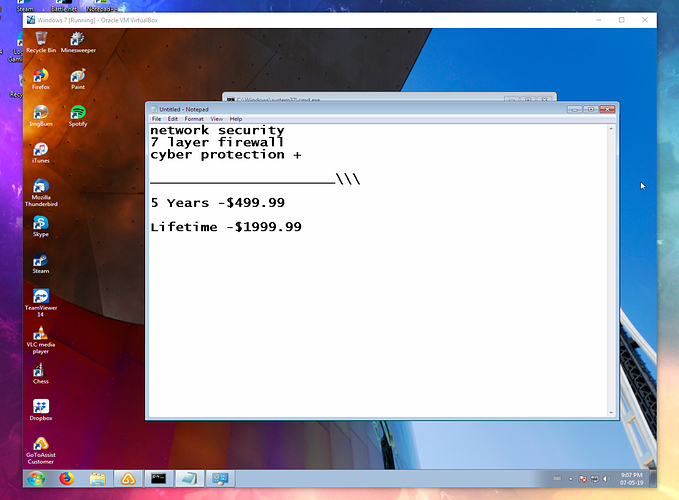 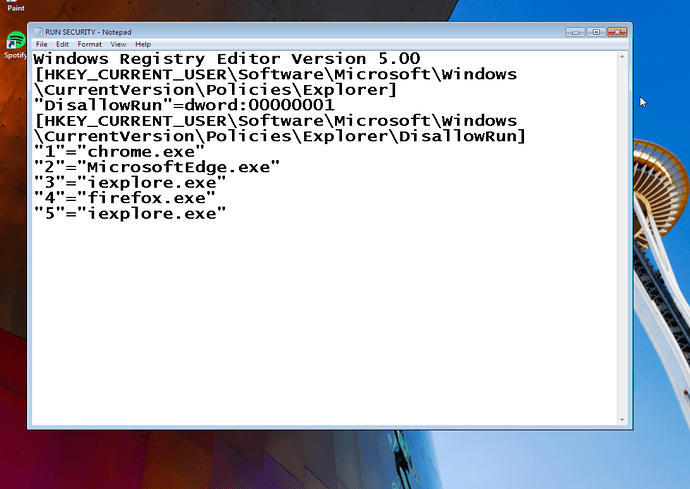 glorious number, they always pick up within 5 seconds

I kept calling to the point where they will no longer pick up the phone but if you do manage to get through ask for Issac or Jenny.

I think it’s finally dead, I called them mercilessly for an hour